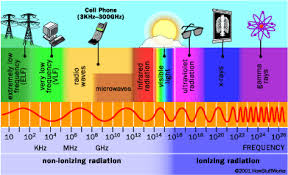 I would guess that you would need a ridiculous amount of x-rays delivered to your scalp to start worrying about hair loss. At that point hair loss would probably be the last of your concerns as you are dying from radiation poisoning. (I’m being facetious.) Cancer patients receiving radiation to their brain can develop local hair loss (but that’s not x-rays).

A simple chest x-ray, CT scan, or airport security should be insignificant in terms of hair loss.

This is probably the first time I write, please follow up with your physicist.

Of interesting note: “Reported in Scientific American, This Week in World War I: January 30, 1915” 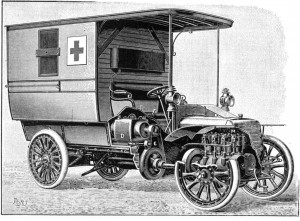 X-rays were used for medical operations within a couple of months after they were discovered by Wilhelm Roentgen in late 1895.

I Have a Bald Spot in the Middle of My Hairline and It Is Painful!
I Notice a Lot of Hairs on My Pillow After Heavy Drinking
I cut my head 2 months ago, what should I do about the scar? (photo)
24 year old male with early mature hairline
Did Propecia Elevate My SGOT and SGPT (Liver) Levels?
Woman Picking at Sore Spots on Her Scalp
Get a virtual consultation with Dr. William Rassman and Dr. Jae Pak for hair loss options. You can learn more by scheduling an appointment.