Hi Doctor thanks for the great website. I’m currently still trying to pinpoint where the mature hairline exists.

Would you say the ex president George W. Bush, actor Matthew Mcconaughey (post wig/ transplant) and actor Jim Carrey have mature hairlines, this is of course without a personal examination by you. I’m sorry to ask you about celebrities but they are the only people I can really compare my hairline to without being creepy and staring at strangers hair. 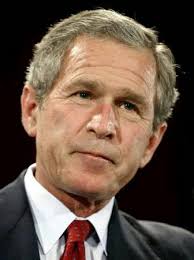 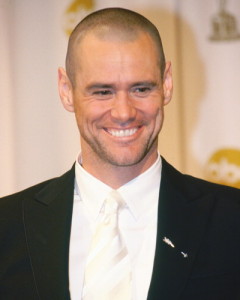 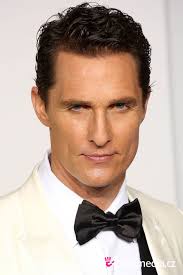 I have seen in photos of Matthew Mcconaughey which showed a frontal balding pattern. Whatever he did, it reflects something that is difficult to analyze. Hollywood can create wonderful hairlines in movies and on TV that can completely obscure the absence of a hairline. Another possibility is a really bad photo that is not the most flattering. I actually met Matthew Mcconaughey in person and I can tell you he has not had a hair transplant. While I’ve never met the former president or Jim Cary, I would guess that neither of them had a hair transplant. Jim Cary has a Class 3 pattern on the Norwood scale.

Ronald Regan and Bill Clinton both had juvenile hair lines. 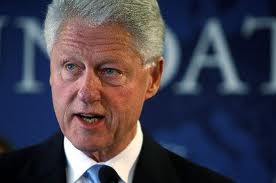 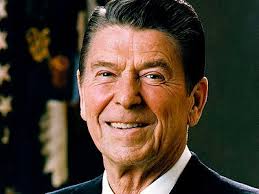 You can search my BaldingBlog (see upper right) for “juvenile hair line” to read about the numerous posts I’ve written. You can also look at this POST. Generally, it is easiest to see the highest crease on the forehead to determine if the hairline is mature or receding. That requires the cooperation of the person being photographed or can be seen if the person being photographed was excited enough to lift his eyebrows up.

Female and I Developed a Spot on My Hairline
Why Did I Lose Hair After Bumping My Head?
Scalp MicroPigmentation Review of Female Traction and Triangle Alopecia
A doctor gave me finasteride but I am not sure I want to take it
Bald at 3 Years Old
Is My Hair Loss from Switching to a Single Minoxidil Dose Daily... Or Stress?
Get a virtual consultation with Dr. William Rassman and Dr. Jae Pak for hair loss options. You can learn more by scheduling an appointment.