This patient is a doctor and appreciates the radical change in his hair over the past 9 months since he had his hair transplant. He told me that no one specifically noticed the change as his hair was growing in, but knew there was something going on that made him look around 10 years younger.

Some thought he was just exercising and eating better. He said that even when friends looked at his head, it wasn’t apparent to any of them that he had been growing hair where he was previously bald. But comparing his current look to his before photos, the change is quite apparent now. 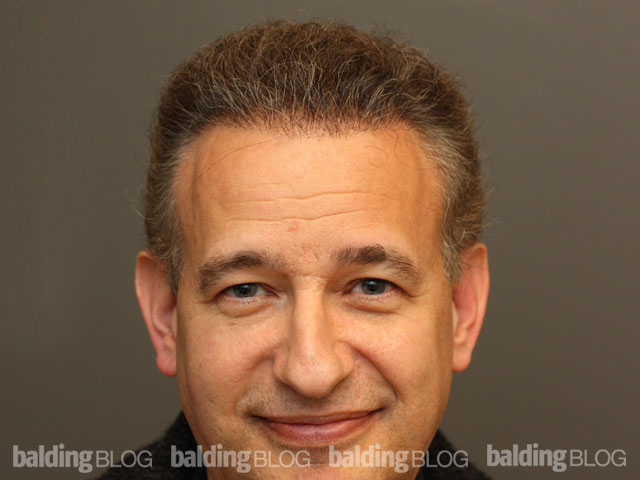 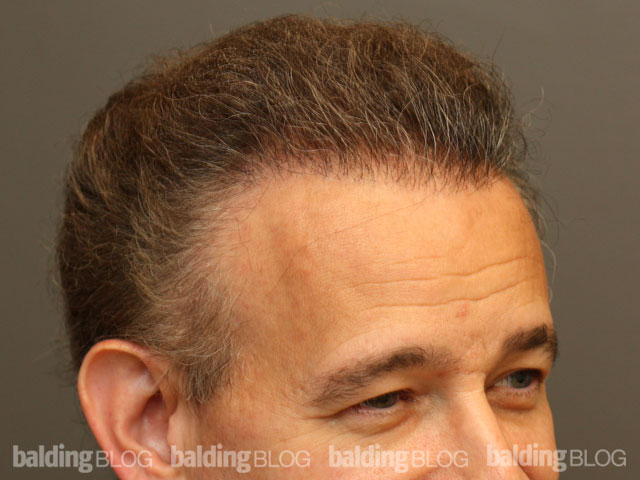 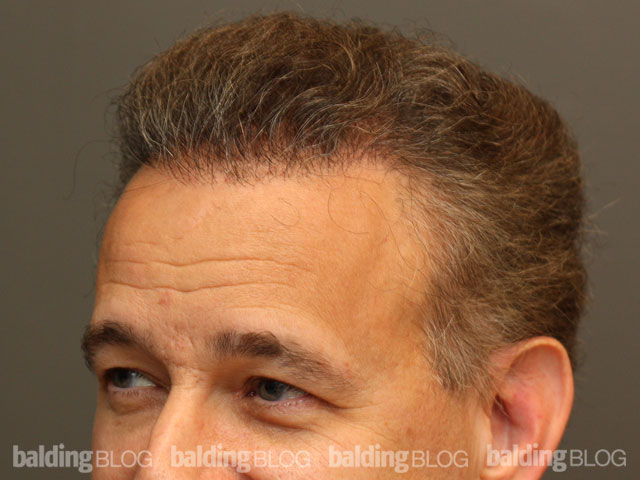 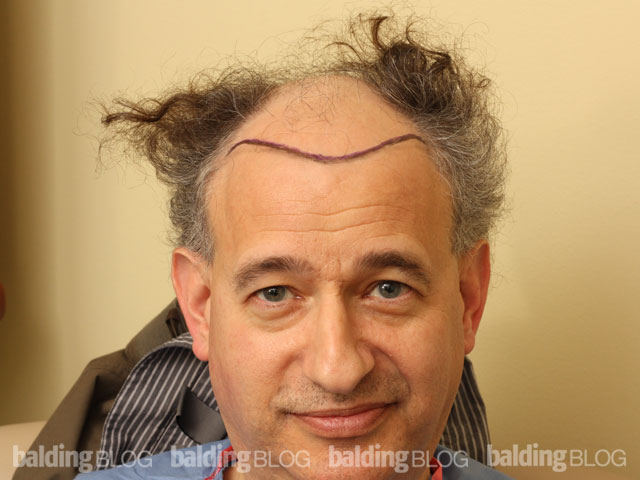 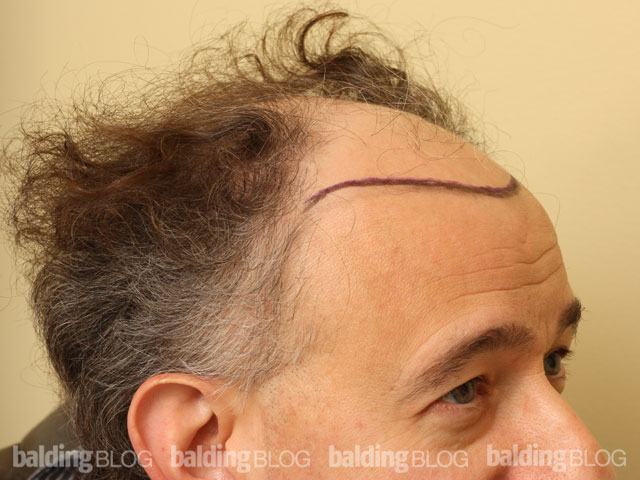 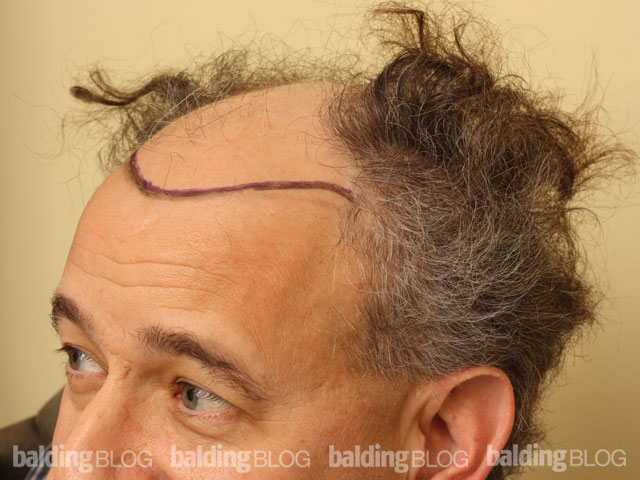