Note: As aging starts, at any age in boys or girls above 5 years of age, as the hairline rises in the maturing process, it may leave behind a midline, pointed tuft of hair which is what we call the widow’s peak. If you draw a line from the tip of the widow’s peak across the upper forehead, you will see where these men or women’s child hairline was as its point always lies on the highest crease of the furrowed brow as ween in the first of our male examples. (see previous post: https://baldingblog.com/2014/12/30/hate-widows-peak/) 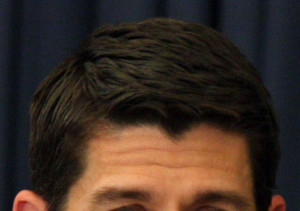 Former Vice Presidential Candidate Paul Ryan presents with a strong widow’s peak. This photos fortunately shows him wrinkling his brow. When he was pre-pubertal, his hair line actually was abutting this crease.

A young Andy Garcia with a strong widow’s peak 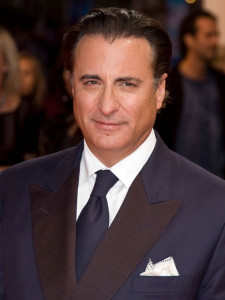 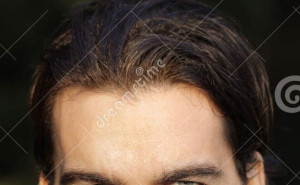 Young man with fading widow’s peak leaving only a small remnant of it.

Spencer Kobren's Opinions Always Have Value as a Consumer Advocate
Hair Loss and Body Heat
Can Loneliness And Social Isolation Shorten A Person's Life? Can Hair Transplantation Address This Problem In Some…
15 Year Old Losing Hair From Sides and Back of Head
I am 45 and am worried about more hair loss if I get a hair transplant (photo)
I Hate My Widow's Peak and Want to Straighten My Hairline
Get a virtual consultation with Dr. William Rassman and Dr. Jae Pak for hair loss options. You can learn more by scheduling an appointment.