These men had a look which has always been with a low hairline and they would most likely want to retain their original look.  Doing laser removal will not work 100% so these man will end up having a half dozen laser procedures over a year to get out maybe 95% of these frontal hairs removed and never get where they want or need to be so that would not a good decision. 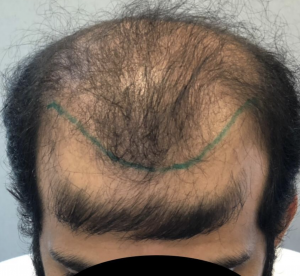 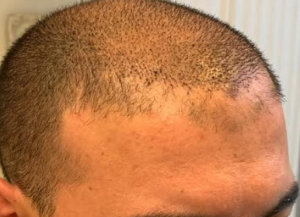 I have been betrayed by my doctor
A 1990 Hair Transplant Horror Story That I Had To Tell Which May Yet Have a Happy…
Finasteride Side Effects, When Do They Appear, and How Long Do That Really Last?
Why is my donor area red and without regrowth?
Dermatologist Suggested Cortisone for Stress Hair Loss
More On Finasteride Effects Wearing Off
Get a virtual consultation with Dr. William Rassman and Dr. Jae Pak for hair loss options. You can learn more by scheduling an appointment.