Many of my younger readers of this blog are seeing changes in their hairlines and are worrying about becoming bald. The problem is made worse when there is balding in their family line. I have placed three diagrams taken from the Norwood Classification for hair loss. By conventional wisdom, the Class 1 pattern is proposed not to be balding, the Class 2 pattern suggests that this is the beginning of the balding pattern (it may actually be the beginning of the mature hairline, just not named as such), and the Class 3 pattern is thought of as early balding, possibly worthy of transplants in some men. The line between the Class 2 and 3 patterns are fuzzy, at best. The reality, however, is not quite as simple as I believe that Dr. O’Tar Norwood had documented. In most men (more so in Caucasians), the hairline of youth rises to a hairline of maturity. The mature hairline is about 1/2 to 3/4th inch higher in the middle than where the youthful hairline is and as one moves away from the midline to the corners of the hairline, the gap between the mature hairline location and the youthful hairline location is slightly over 1 inch, changing the overall shape of the hairline to its characteristic ‘V’ shape. 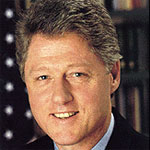 You can tell where your youthful hairline is/was by lifting your eyebrows up so that you can see your forehead wrinkle. I call this the furrowed brow, and the wrinkles you see reflect a muscle below the skin (the frontalis muscle which is present in everyone). The youthful (juvenile) hairline touches the top of the highest wrinkle of the furrowed brow and has a concave frontal shape to it.  This often persist until the early teens, possibly longer.  In the mature hairline (with its almost convex frontal shape (V-Shape) that extends from the temple prominences), shows a gap where there are no wrinkles and no hair present. None of what I just wrote is male pattern balding, yet many of our young readers panic when they see the rise in this hairline and they look to the Norwood Chart to identify where they are in the progression of their hair loss. It is particularly bothersome to the young men when the change occurs slowly and asymmetrically. Asymmetrical hair loss is common  It’s even worse when the change produces a ‘chewed’ look. This maturing process occurs between 17 and 29 years of age and it is not uncommon to find one side go up faster than the other side. Not all men get a mature hairline (for example, former US President Bill Clinton retained his juvenile hairline — see his photo below) and retention of the juvenile hairline is more common in non-Caucasians as seen in many people from Asia and the middle eastern region.

They say a picture is worth 1000 words, so look at the pictures and labels below for clarity of this. Women almost always retain their juvenile hairline through their entire lives, while 95% of Caucasian men develop a mature hairline.

Set 1 (below): Photo on the left is of a patient shown with the “mature” hairline drawn in. The photo in the middle on the right is of that same patient with the “juvenile” hairline drawn in (the lowest line paralleling the highest crease of the furrowed brow). Note the gap between the highest wrinkle and the proposed mature hairline. That ‘gap’ should not be transplanted. The photo on the below is of my hairline —  a classic mature hairline. Click photos to enlarge. 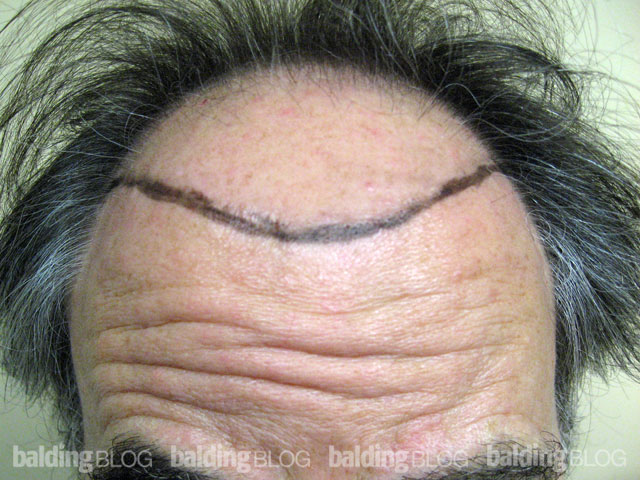 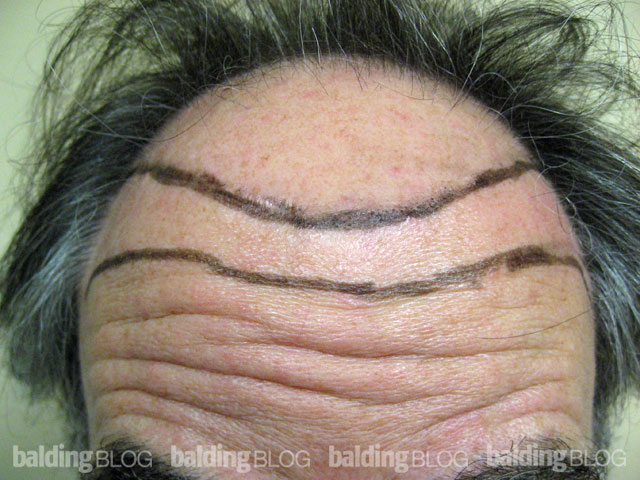 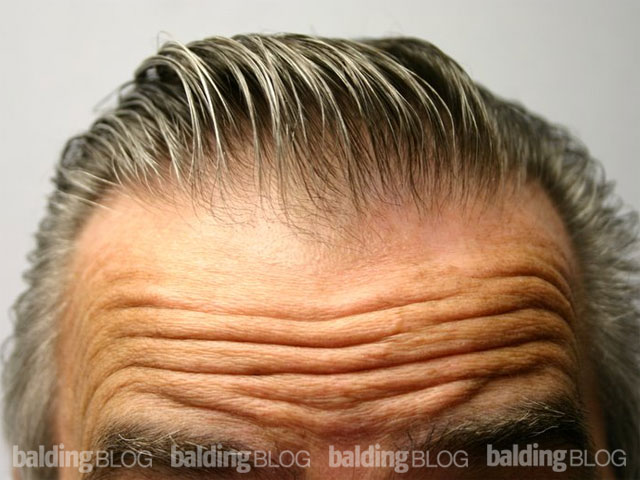 Set 2 (below): Photos on the left (Korean) and on the right (Hispanic) non-transplanted hairline. The photo below this is of an adult female (Cambodian) hairline (non-transplanted). Mr. Clinton’s hairline (above) takes on the shape of the female hairline shown here. Female Hairline = Juvenile Male Hairline. Click photos to enlarge. 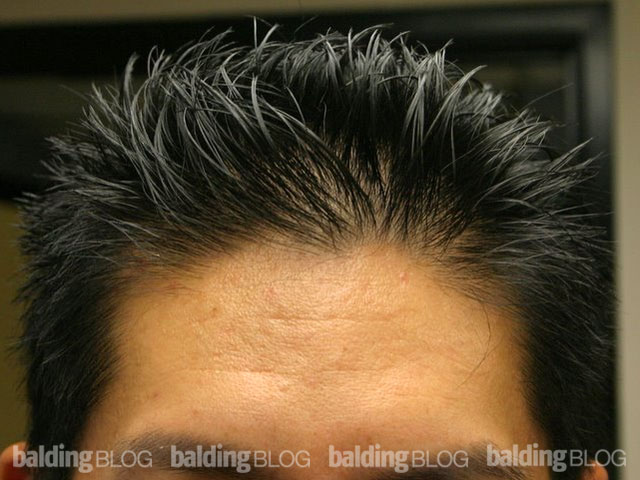 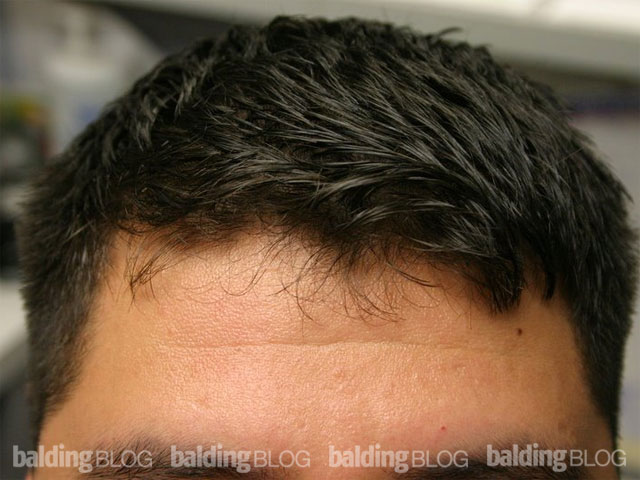 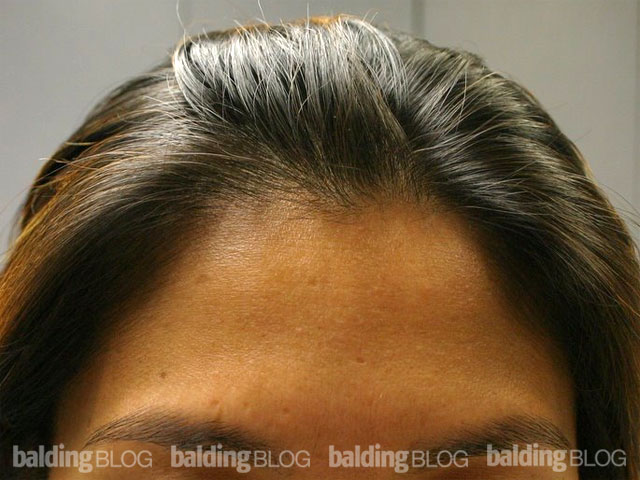 If the surgeon follows the rules set forth in this post, then the hairlines will be placed in a position exactly like it would have been had they never lost hair as shown in these two patient examples below. The man on the right saw his hairline go up from its normal mature position and the line drawn shows his normal mature position where the transplanted hairs were placed in a single session with these results. With the lower photo, this man had a Class 6 pattern of balding and this change in his look occurred in a single surgery. If the hairline was not placed in the correct mature position, he would not have looked normal. I call these hairlines “no hairline hairlines”. 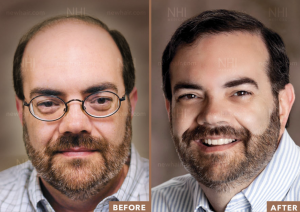 Weekend homework assignment: Check out the hairlines of your sibling, parents, spouse, neighbor, and meter maid. It’s worth looking at a variety of hairlines so that you can see what I’ve discussed above and determine the difference between a juvenile hairline and a mature hairline.