This patient received 1260 grafts in 1998, but over the years he continued to thin in the front and top of his head. He came in last month for Scalp MicroPigmentation (SMP) in hopes of adding fullness to the area immediately behind the frontal hairline. The results are spectacular and he avoided another surgery as a result.

The use of SMP for patients who were previously transplanted to create the illusion of fullness in areas where there is existing hair is nicely demonstrated with this patient. Click the photos to enlarge. 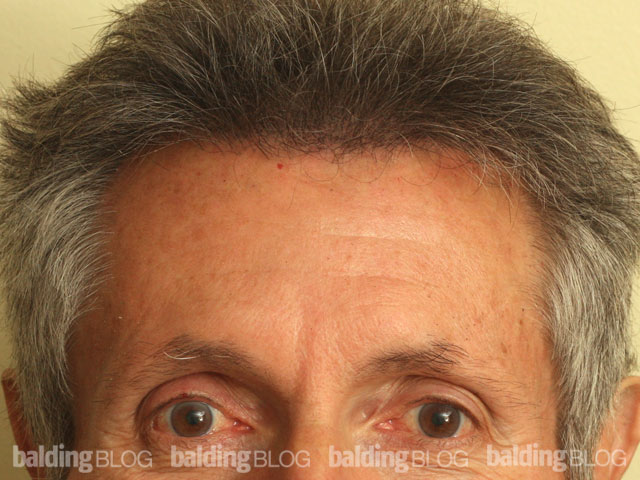 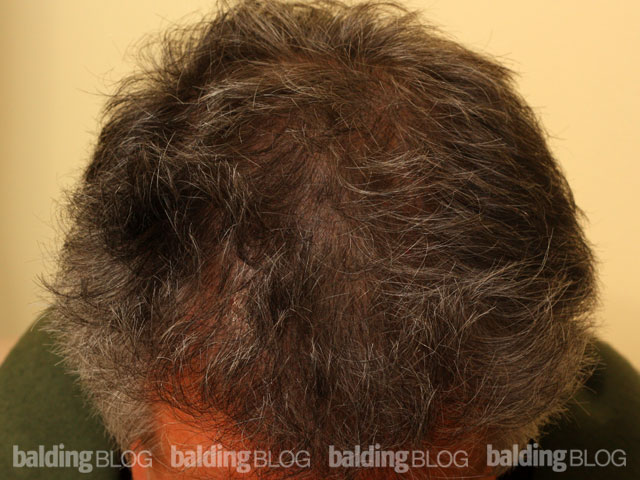 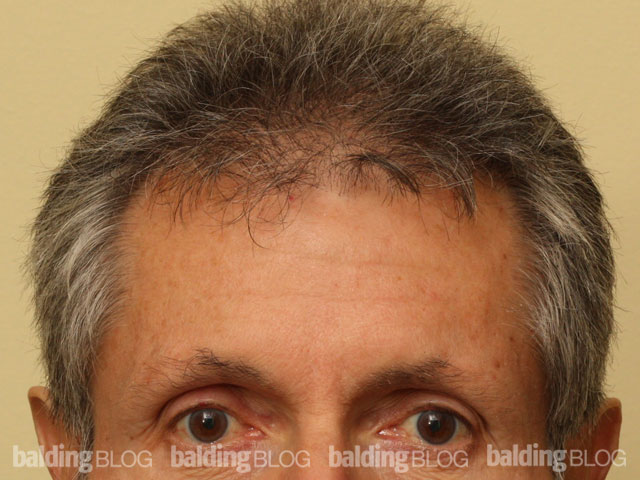 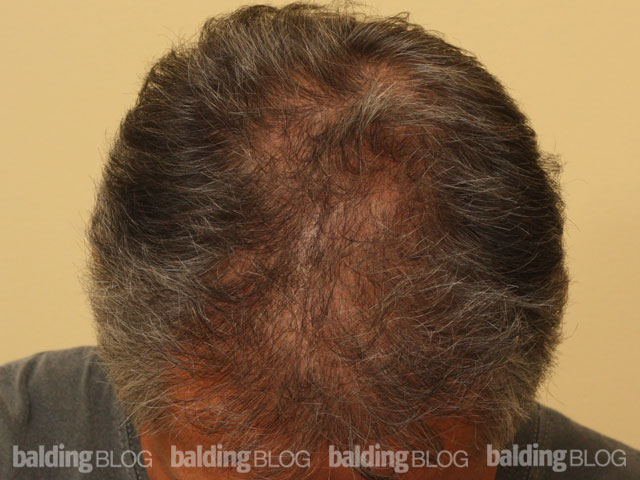